I came across some comments made about an open source program that I had written in perl.  The user was complaining about how he couldn’t get it to install.  The reason was that the program relies on other modules from the archive of open source perl software known as CPAN (Comprehensive Perl Archive Network), and one of them failed to install.

This got me thinking about the benefits of using third-party libraries in our own code.  Why should a program depend on so many external modules when it could implement what it needs itself?

The answer, in one word, is “Testing.”  A well-written piece of software isn’t considered complete if it doesn’t have well-documented tests that exercise every part of the program.

There are many common tasks that most programs perform - such as reading configuration food, performing date arithmetic and writing to log files. Every popular language has third-party libraries that perform these tasks correctly and reliably.  If I were to try to duplicate them, it would almost certainly result in inferior code; the mature libraries have had the benefits of extensive testing as well as enhancements and fixes of bugs reported by users.  Using third-party software allows me to focus on my program and what makes it unique. 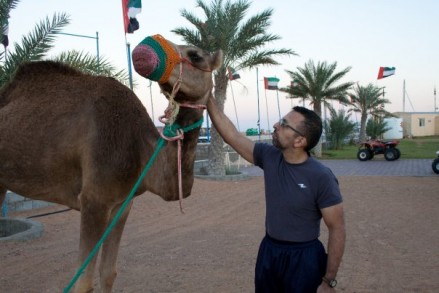 Perl can be a little stubborn, sometimes.
© 2019 Aijaz Ansari
The Joy of Hack by Aijaz Ansari is licensed under a Creative Commons Attribution-ShareAlike 4.0 International License.
Powered by Pelican